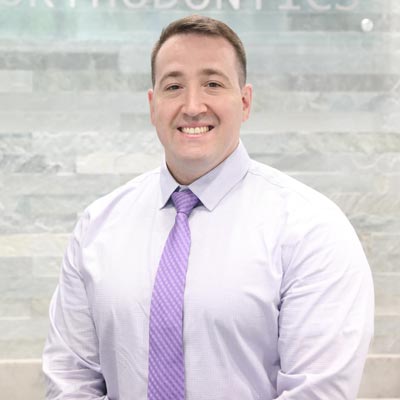 Leonid Epshteyn, DMD attended SUNY Binghamton where he completed his Bachelor’s degree in Psychobiology and later his first Master’s degree in Biology. Wanting to pursue his passion, he moved to New Jersey and attended Rutgers Dental School where he received his Doctorate of Dental Medicine and graduated at the top (#1) of his class.

Following dental school, Dr. Epshteyn wanted to continue his education so that he could provide the best care to his patients. He completed a one-year General Practice Residency at Staten Island University Hospital. It was there that he found his passion for orthodontics. Following his residency, he completed his orthodontic training at Temple University where he received his certificate in orthodontics and his second Master’s degree in Oral Biology.

Dr. Epshteyn has also been voted by his peers as a New Jersey Top Dentist in New Jersey Magazine.

Since completing his formal education. Dr. Epshteyn has continued his education on orthodontic innovations and treatment methodologies. He regularly attends American Association of Orthodontists meetings where he learns from international lecturers on the latest techniques and technologies from all over the world. 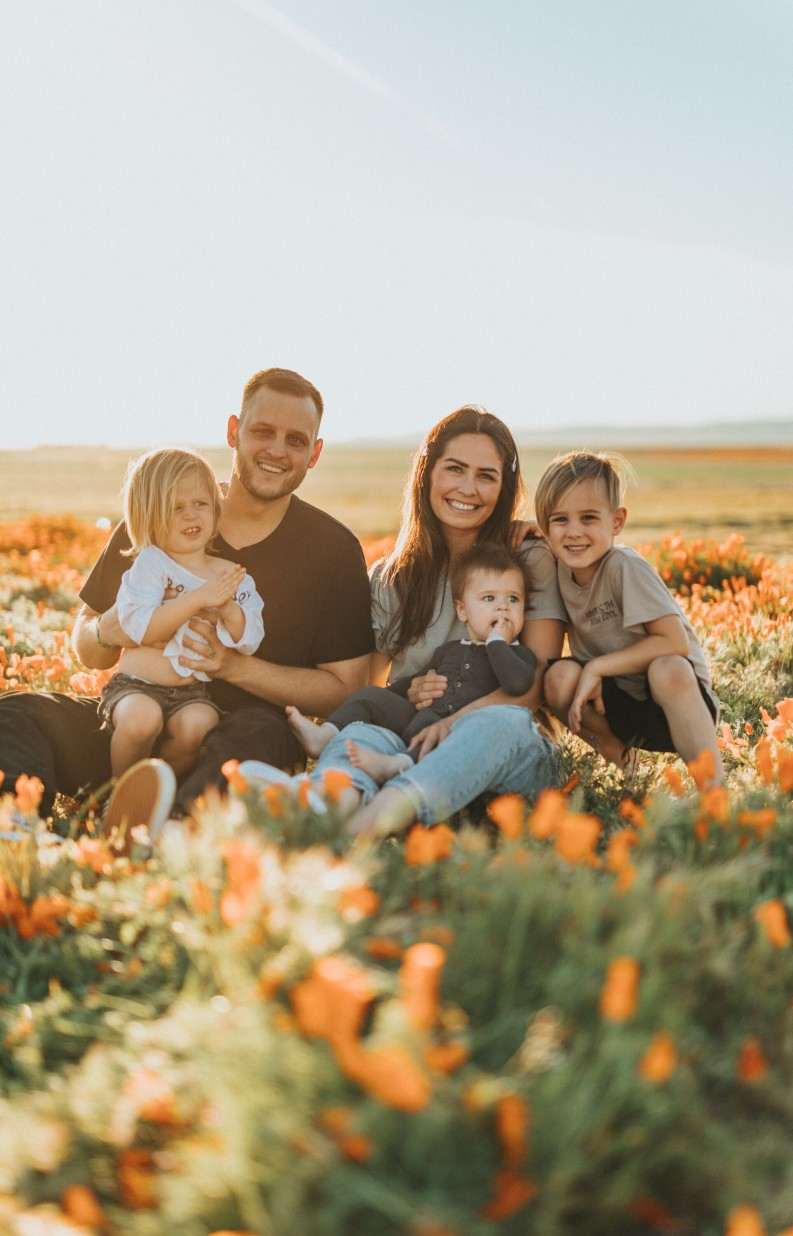 One of the easiest and quickest ways to learn more about our orthodontists and practice is to simply read what our patients are saying about their experiences with us. We are thrilled to say that our orthodontists and team consistently receive 5-star reviews from our happy, satisfied patients. To see them for yourself, hop over to HealthGrades, Google, Yelp, or Facebook today! 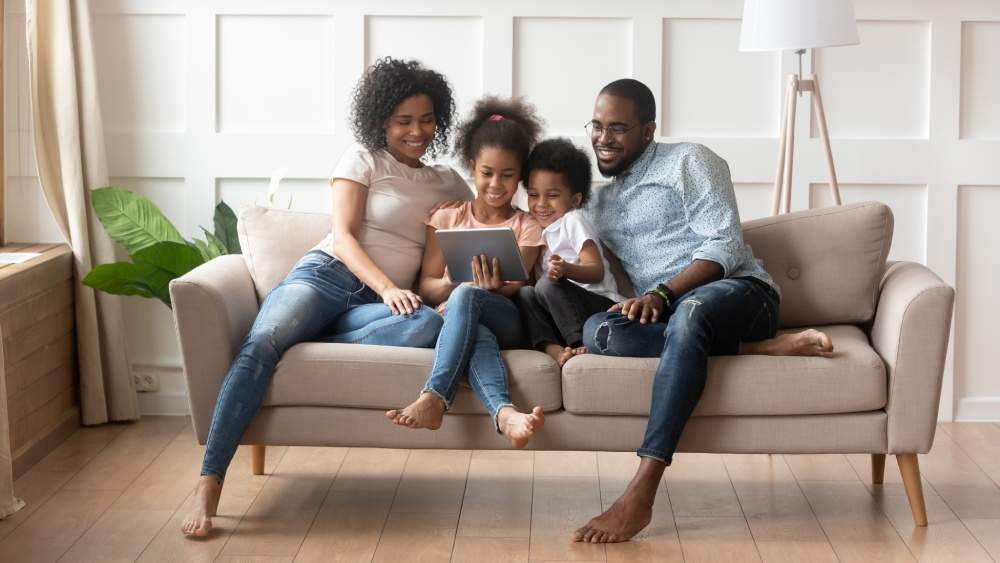 As one of the premier orthodontic practices in Edison, Millburn and Union, NJ, our doctors and team at Smile Solutions Orthodontics also provide 5-star orthodontic care to patients from Metuchen, Woodbridge, South Orange, Maplewood, Kenilworth and Cranford, NJ, and surrounding areas.

Offering Orthodontic Care In These Areas & Beyond